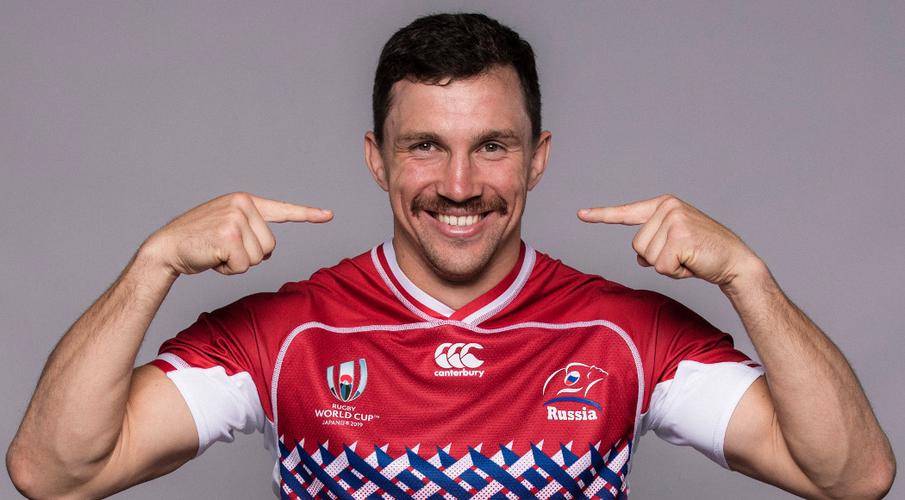 USA and Canada entertained the crowds with determined displays against much bigger opposition of France and New Zealand during day eleven of the World Cup. But things have a different feel for day twelve, with two very intriguing battles for pool A and D. Georgia and Fiji is a match tough to call as the sides battle for that important third spot finish. Then the second and final game is Ireland taking on Russia, we all know what happened last time Ireland was out, so they need five points and nothing less.

This is about as tight of a fixture as you can find in the World Cup right now. Georgia sit with a tidy little record so far, boosted with the commanding victory over Uruguay last time out. The very short turnaround between games two and three for Georgia has forced the hand of selections. They have made heavy rotation on the pack again, bringing seven changes in the forwards with Konstantine Mikautadze the only one backing up in the second row. The backline gets similar treatment with only Alexander Todua keeping hold of his number eleven jumper as the Georgians try keep things fresh, but at what cost for their chances of attacking that third place finish?

Fiji will be a livid squad right now. Put up a solid effort again the Wallabies which would of given them some confidence but the effort against Uruguay has put a spanner in their dreams. That loss brought a lot of talk about respect and Fiji playing with attempted flair and expansion without doing the basics of rugby first. They need to forget the fancy, it will come in time but they need to nail their gameplan first and be realistic that this will be a battle! They have set the starting side up to their best strengths again. Leone Nakarawa moves back to his second row and Peceli Yato returns to number eight. Most importantly is Ben Volavola back in the number ten. His impact off the bench against Uruguay was big and will be needed for the majority of this match. If they can work past that, then the explosive back three can work their magic.

Ireland vs Russia – Pool A

If another side needs a dynamic dominating display today, it is Ireland. Of course shocked by hosts Japan a few days ago and with it turned Pool A into turmoil. This will be their easiest game of the pool and great chance for confidence and big points. What is amazing is Ireland giving in to pressure to recall Jonathan Sexton to the starting lineup, which had to happen given the performance of the fly halves against Japan but with a new halves partner this time, Luke McGrath. The pack is getting a complete shake up however, Peter O’Mahony the only survivor in an otherwise new starting pack. Jacob Stockdale takes some time out and Andrew Conway comes back onto the right wing, Keith Earls will switch to the left and Bundee Aki returns to the midfield. The bench is going to an area to watch for the Irish as the match wears on. With no out and out scrumhalf on the bench and both Jack Carty and Joey Carbery there, will one of them cover of will it be a long night for McGrath?

Every match of the World Cup is a similar story for the Russians. Compete as best you can, do your country proud and show the world what you can do. It’s hard to see Ireland taking any side in the world lightly again for quite a while and I would expect there would be a bit of backlash to go with it. Like every side has had to do during the tournament, Russia have had to sweep fresh legs into the side. They have performed well in the halves so with changes there, it will see Dmitry Perov and Ramil Gaisin take over the reigns. There won’t be much fun going the way of Russia on day twelve but if you want someone to look out for, I have been massively impressed with the drive from Kirill Golonitskiy in midfield. As always captain Vasily Artemyev will be an inspired and gracious leader. Expect Russia to go out, throw any more kitchen sinks they can find at Ireland and give it their all. Sadly, cant see it being enough to get even close.

I will have predictions DAILY for the Rugby World Cup! So make sure to subscribe to the page for updates when a new predictions goes live or check back each day for the next days matches. Who is your pick? Lets me know in the comments below and as always, thanks for stopping by Behind The Posts!